The symbolic destruction of evidence was initiated by the Deputy Chief of Police of North Sulawesi. Then successively by the Forkopimda of North Sulawesi Province and Manado City or representative officials.

Evidence of alcoholic drinks is destroyed by dumping it into the space provided. Meanwhile, the evidence of noisy exhausts and sharp weapons was cut into several pieces using metal cutting tools. 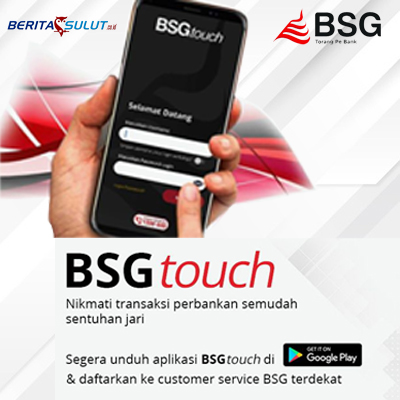